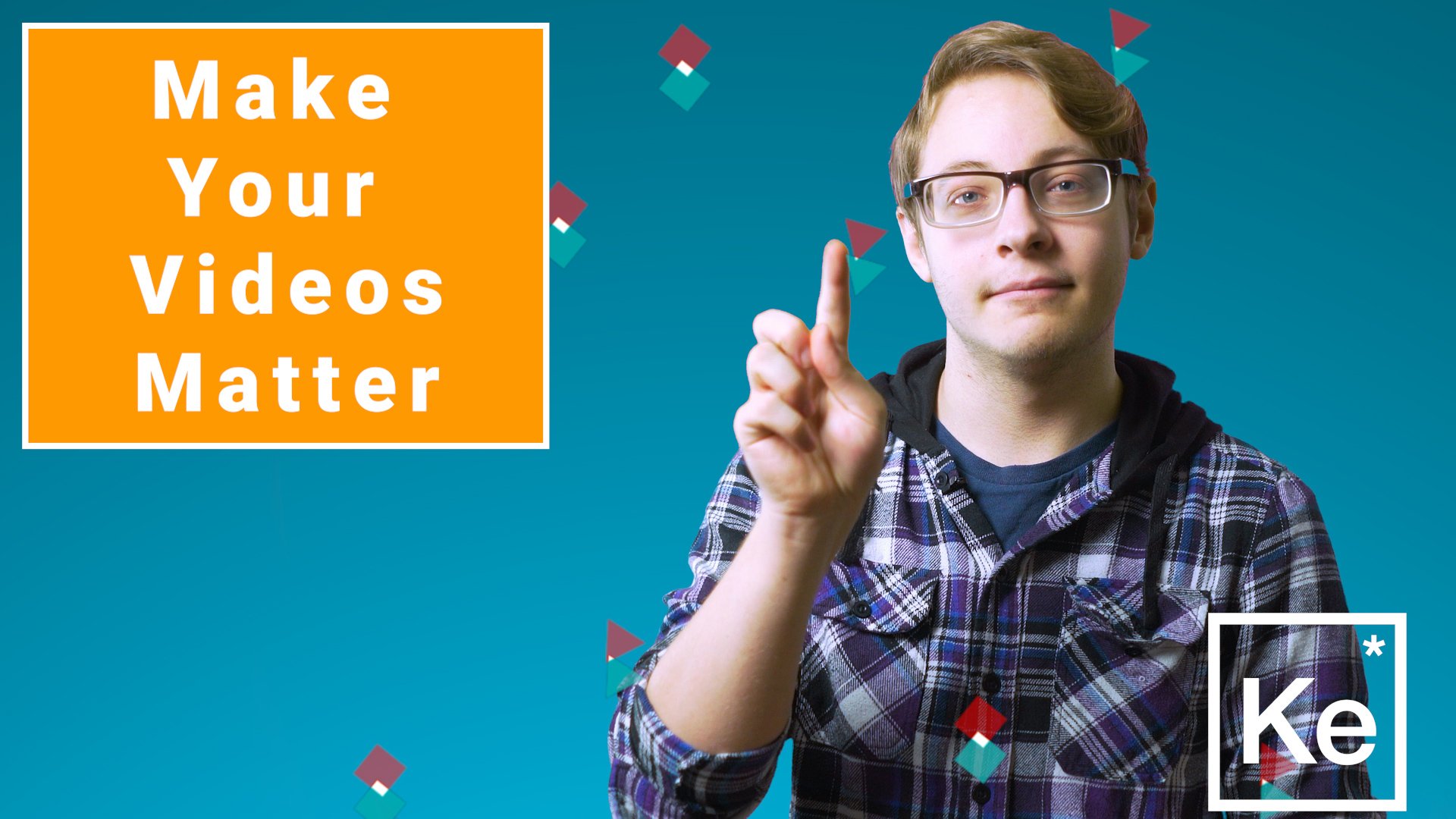 In this video we’re going to be talking about how the simplest videos can make the biggest impact, and how you can start making those. You’re making a video and want to use it for more than one thing. So, you say a few things different here and there. You address a different type of audience and maybe you change your shirt, but without planning on how you’re going to use those videos, a lot of the times that footage is going to go unused and get thrown in a bucket never to be seen again. So, really, it’s no surprise that I’m going to say that planning is the most important thing you can do.

You don’t want to be one of those people who say ‘we’re going to film all we can and use it later’, only to never actually use that footage. You need to plan ahead and have a strategy before you even break out your camera.

I find that when people make all these separate videos, they don’t have a plan on how to frame the video. Framing the video includes writing the copy for the social media post, altering the words used, customizing for each platform it will be posted on, and even changes based on what audience you’re addressing in the video. Having all of that planned out in advance helps to ensure the videos make sense and no footage gets wasted. So yes, the first thing you need to do is plan. And the second thing is going to be framing because the framing of a video determines so much.

Have you ever read a Facebook post and not really cared about what picture or video was associated with it because the copy of the post told you exactly what you needed to know?

Sometimes you’re just not a video person and the video is really just extra fluff for the viewer. And I’m saying that as a videographer. But for some, they won’t read the copy because they’re just going to watch the video. So making a social media post with a video attached is a two-part game.

Really, it goes back to episode one of this vlog, where I said planning is the most important thing – and it really, really is. Let’s say you want to film three different videos. Make a plan with your marketing team about the copy and the video before you start doing anything else. Having all of that in place will make sure everyone knows what they’re going to do and how everything will work together. Doing so will save time in the post production of the video and the production of the social media post. Plan everything all at once. If you’d like to make the most of your videos and form a video marketing strategy plan, let us know.